We are delighted to let you know that Cobalt has been chosen as one of a few small venues for the very special Balimaya Project. On Thursday March 24th 2022 we will be squeezing 17
diverse and talented musicians on to our stage for a once in a lifetime experience.

This is a band destined for bigger & bigger stages and we are very honoured that Cobalt is on the list of smaller venues for this unique tour. Needless to say for this one off event we won’t be offering our usual FRESH evening meal – but there may be cake and fruit and FRESH season ticket holders are on the list!

“Bandleader Yahael Camara Onono guides his group of kora players and atumpan drummers into a polyrhythmic frenzy of Mandé folk compositions, challenging the rapt audience to try and keep up with their virtuosic sense of groove.” End of the Road 2021, Ammar Kalia [The Guardian]

Balimaya Project was formed in 2019 by percussionist Yahael Camara Onono, a second generation Londoner whose rich West African musical heritage, coupled with his musical experiences in the UK, inspired him to bridge the gap between the diaspora and West Africa.

The word Balimaya is a word from the Maninka language that means the essence of kinship. In Mande society, the ideology of kinship is engrained in the moral fabric of its people. Family ties aren’t just limited to blood relations. The concept of extended family created by marriage, cousinage, shared history within ethnicities and deeds done for one another is complex, but shared and adhered to with great pride. This extended family model is what inspires Balimaya’s repertoire and mission.

This group is built on the foundation of forging musical and cultural ties, from a place of integrity, authenticity and inspiration. Balimaya uses the repertoire of the Mande peoples of Senegal and Mali as the bridge to bring the folkloric West African music, together with Jazz and the sounds of Black London, to create something different.

Yahael was born in North West London to Nigerian and Senegalese parents. Despite being born in the UK and growing up in inner city London for most of his life, he had an affinity for his folkloric music from a very young age. He received his first talking drum at the age of 6 from his grandfather, and later started playing the djembe at the age of 8. Though he grew up in Harlesden, he was given the gift of an open mind through travel at an early age.

Balimaya is an accurate expression of how Yahael feels and expresses his musical journey.

There is a story and meaning behind every piece, and homage is paid to his cultural roots throughout the music. In this journey, he has endeavoured to make space within the folklore to add, enrich and give new depth to the music, and to include the voices of the many communities that have guided him along the way. 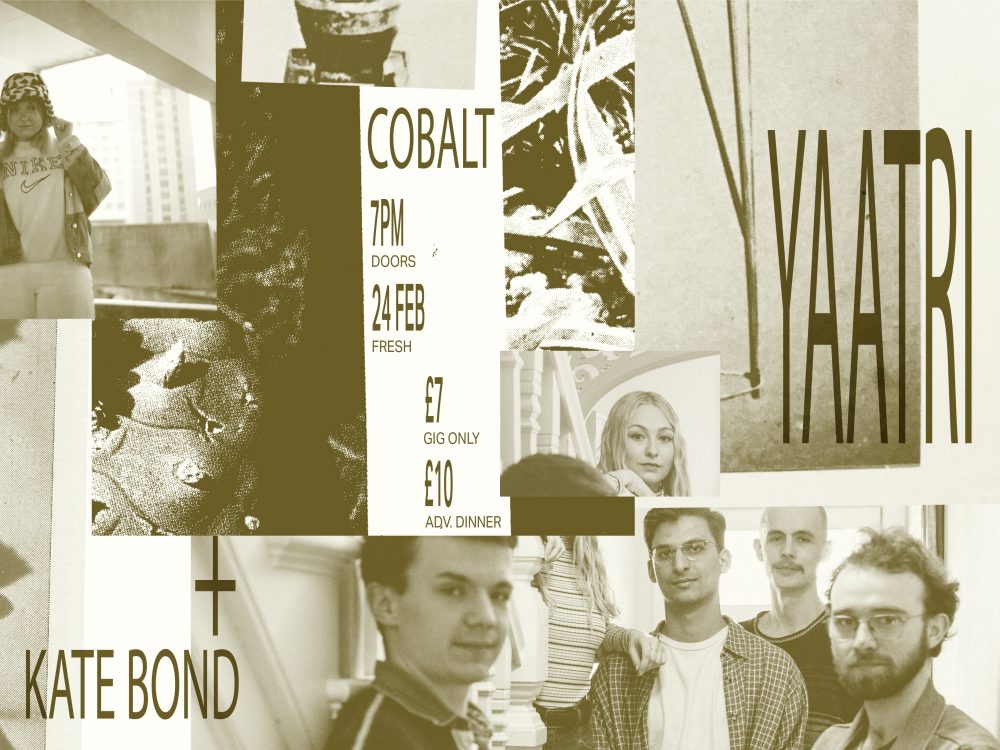 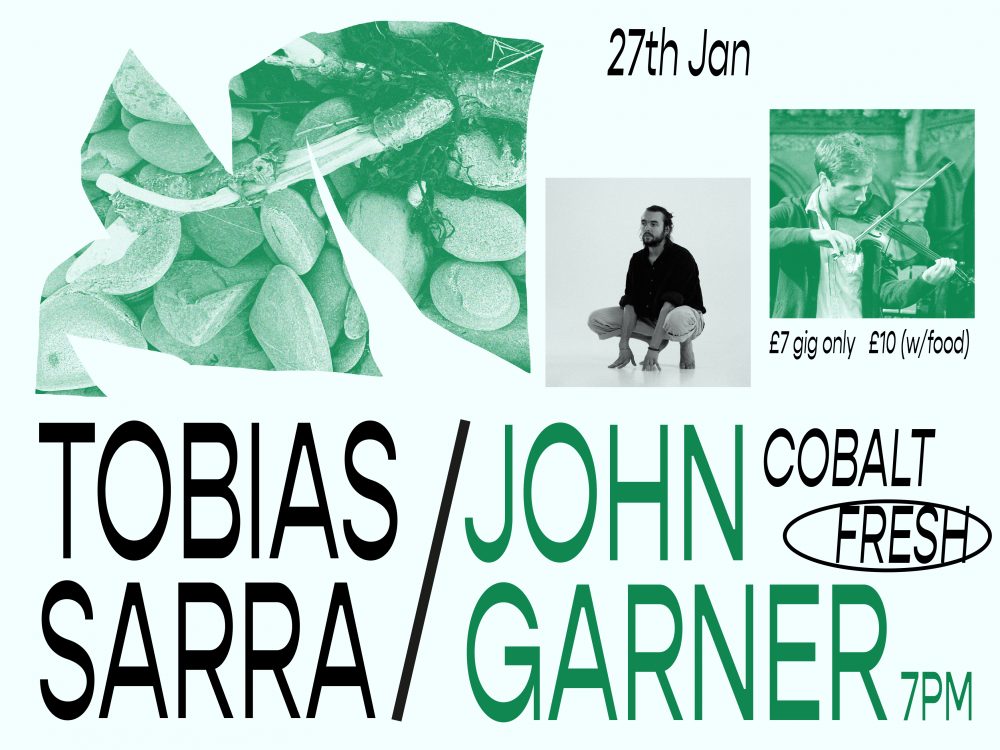 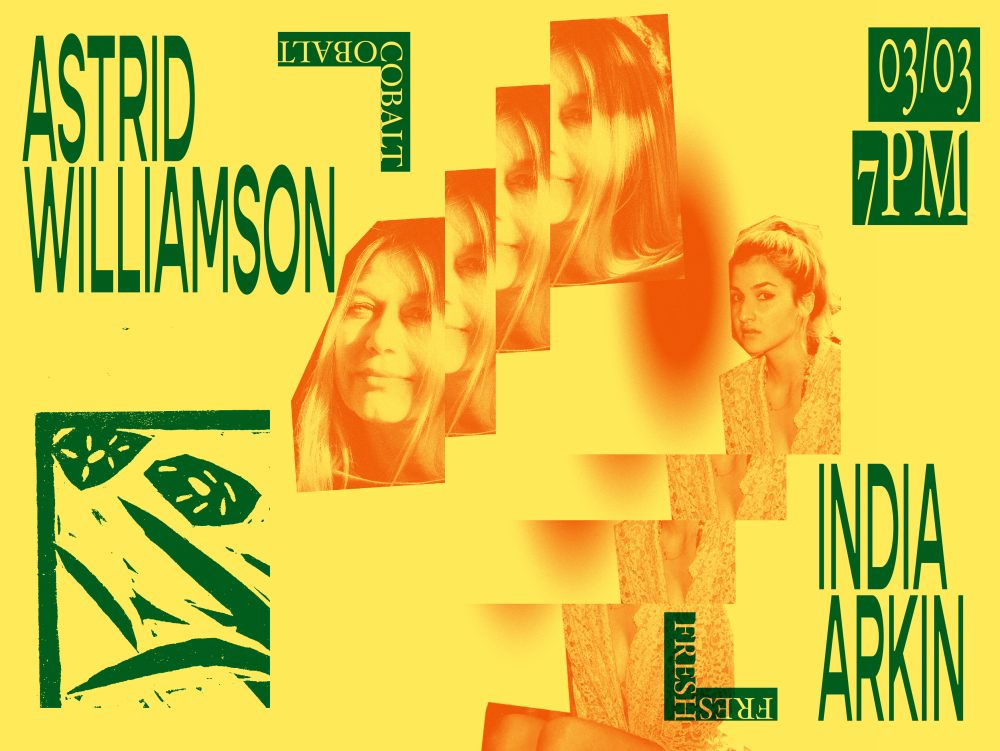 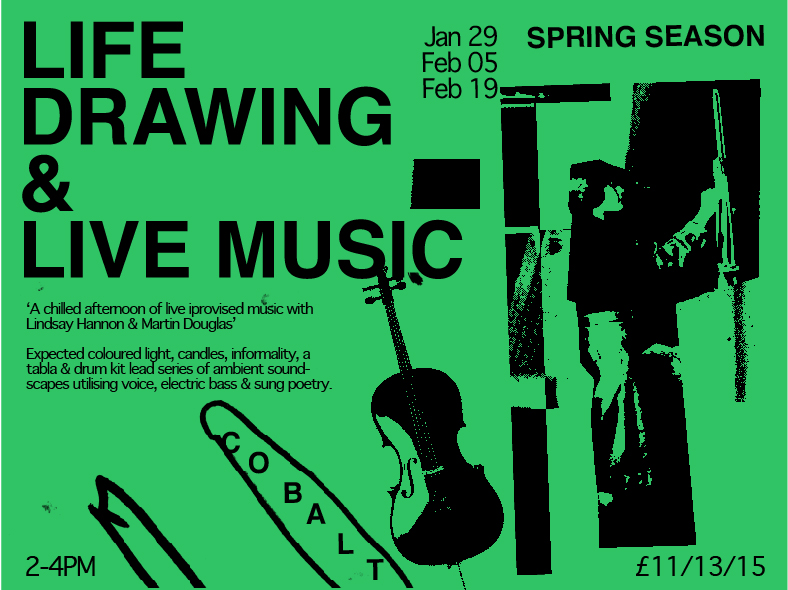 2pm - 4pm £11-15
We use cookies on our website to give you the most relevant experience by remembering your preferences and repeat visits. By clicking “Accept All”, you consent to the use of ALL the cookies. However, you may visit "Cookie Settings" to provide a controlled consent.
Cookie SettingsAccept All
Manage consent