Afro psychedelia indigenous funk, punk rock energy, gospel trance healing music to fill your soul and shake your bones – and then some!

“guaranteed to touch untapped corners of your soul” – Okayafrica

“without a doubt the best live act I saw”– Gilles Peterson

Put simply – BCUC are one of the very best & most memorable bands to play at Cobalt- we were stunned by their unprecedented sound & energy & have been trying to get them back ever since. Since they last played here their stages have grown and grown – Glastonbury, Womad, we Out Here & many more …they play all the big shows, but to get up close to such energy, to be able to feel their music coming through you in a grassroots venue is a special and spiritual thing.

“Loved their set, it was one of my highlights of a great weekend” – Nick Dewey, Glastonbury Festival

BCUC, also known as Bantu Continua Uhuru Consciousness sees their music as a hedonistic trance, but also as a weapon of political and spiritual liberation. They mash up ancient & modern waves of sound, pitching rolling bass and frenetic rhythm against hypnotic chanting and Zulu vocals.

A stone’s throw from the church where Desmond Tutu organised the escape of the most wanted anti-Apartheid activists of Soweto, BCUC rehearses in a shipping container-turned-community restaurant, where their indomitable outspokenness echoes in a whole new way. Like its elders, Bantu Continua Uhuru Consciousness sees its music as a hedonistic trance, but also as a weapon of political and spiritual liberation.

The seven-piece band has been mesmerising audiences both locally and globally with its indigenous funk and high-energy performances that have fast made it one of South Africa’s most successful musical exports. Artistic heirs to Philip “Malombo” Tabane and Batsumi, they give contemporary voice to the ancestral traditions of indigenous peoples. In addition jazz sounds of 1970s and ‘80s productions replaced by hip-hop influences and punk-rock energy, taking the listener on an intriguing epic journey, sharing their controversial yet interesting views on modern Africa. They tackle the harsh realities of the voiceless, especially the plight of the uneducated workers at the bottom of the social food chain. BCUC taps into the elusiveness of the spirit world of ancestors by which they are inspired. The Africa portrayed by BCUC is not poor, but rich in tradition, rituals and beliefs.

Unmissable, who knows if we will ever be able to get them back to a 220 capacity venue, its increasingly unlikely – we will be openly gutted if we cant get a sell out gig for this one, take a risk, book your ticket and come and be transported- all on a Sunday night, starting at a tenner! 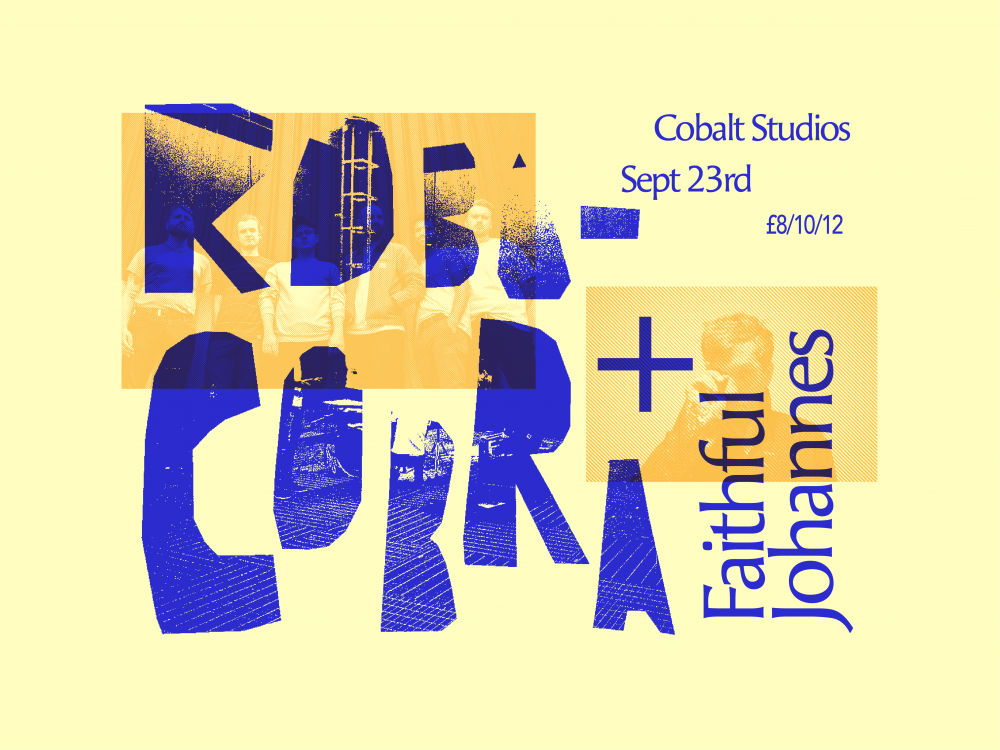 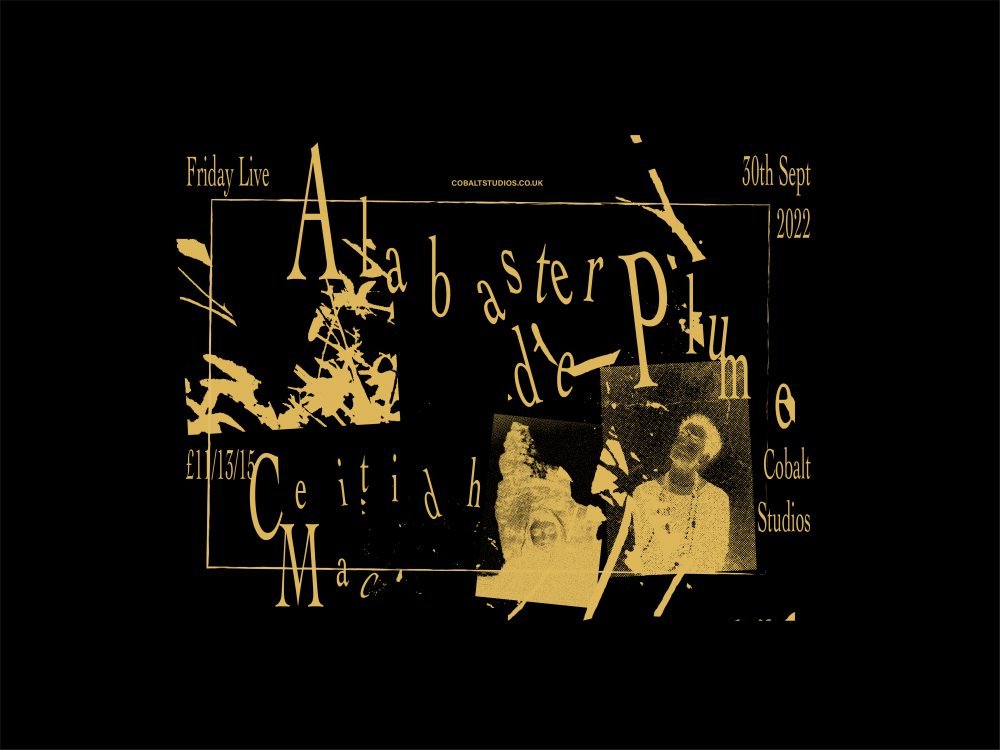 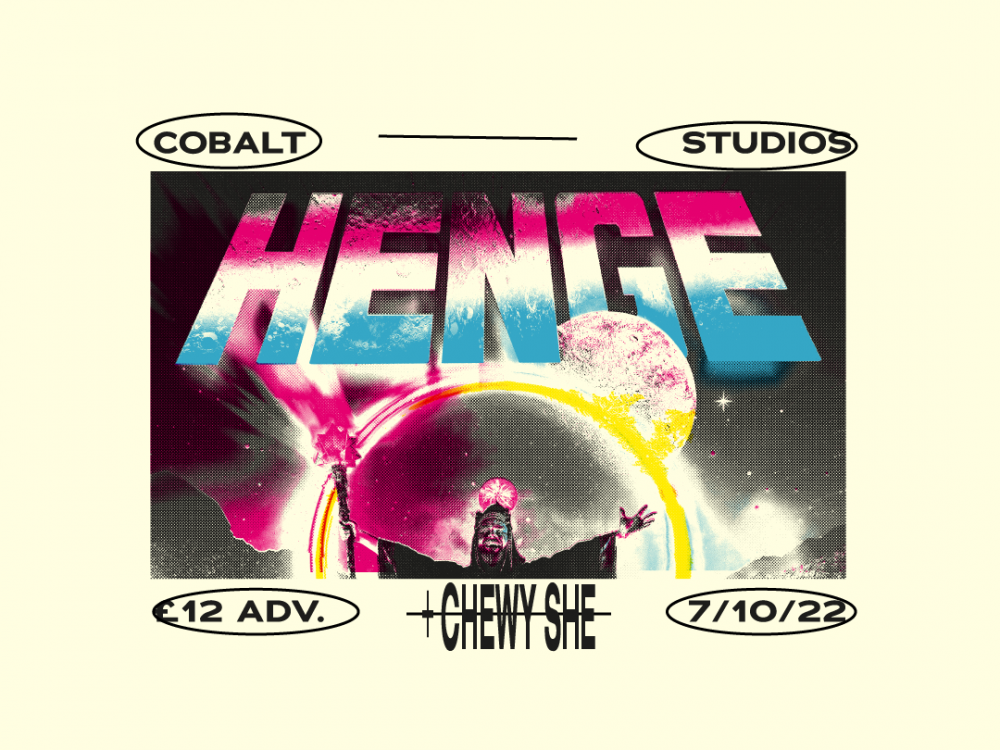 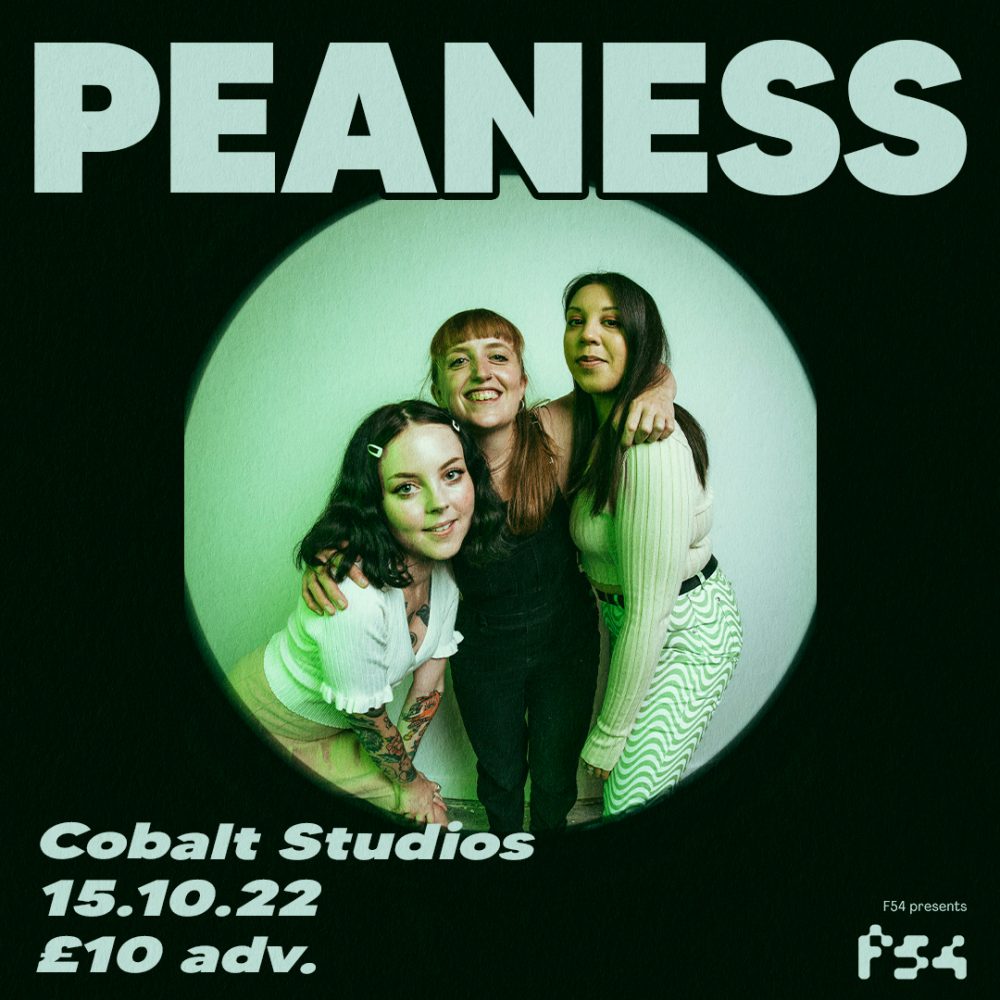 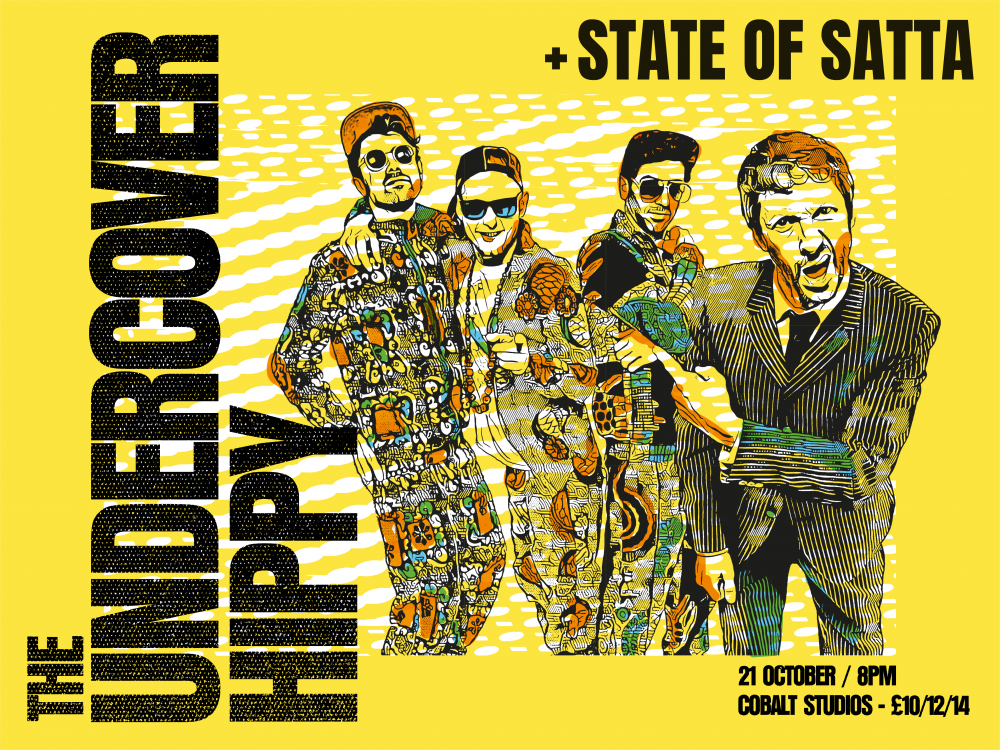