FRESH THURSDAY is a regular event showcasing exciting new music alongside lots of candles, board games and a homecooked slap up dinner.

If you have a nut allergy or are coeliac please choose the ticketing option that states the correct dietary requirement. Please note booking well in advance for this event is really helpful for us to know how many people we’re catering for!

Spiritual daughters of Erykah Badu & Oumou Sangre. Afrofuturists, electro soul with rich vocals; a thoroughly warming end to our Autumn season and the start of the festive season.

Spiritual daughter of Erykah Badu and Oumou Sangare, Fehdah is a future-afro soul vocalist, producer and multi-instrumentalist, on the frontline of an emerging Irish hiphop and electronic music scene. An eclectic songwriter who draws on her love of Wassoulou music in forging an entirely new take on electro-soul.

“Fehdah is crafting her own genre” – Gal Dem

“Afrofuturist electrosoul worthy of many respins” – The Irish Times

Georgia May is a Soulful vocalist, born and raised in Newcastle upon Tyne with Nigerian roots. Her sound is defined by soothing timbres exposing contrasting emotions of lust and heartache with a poetic lyrical narrative. She’s heavily influenced by 90’s hip hop, RnB and acoustic soul. Georgia’s captivating live vocals are complimented by Daps on keyboards and production, bringing jazzy chords with a gospel influence. 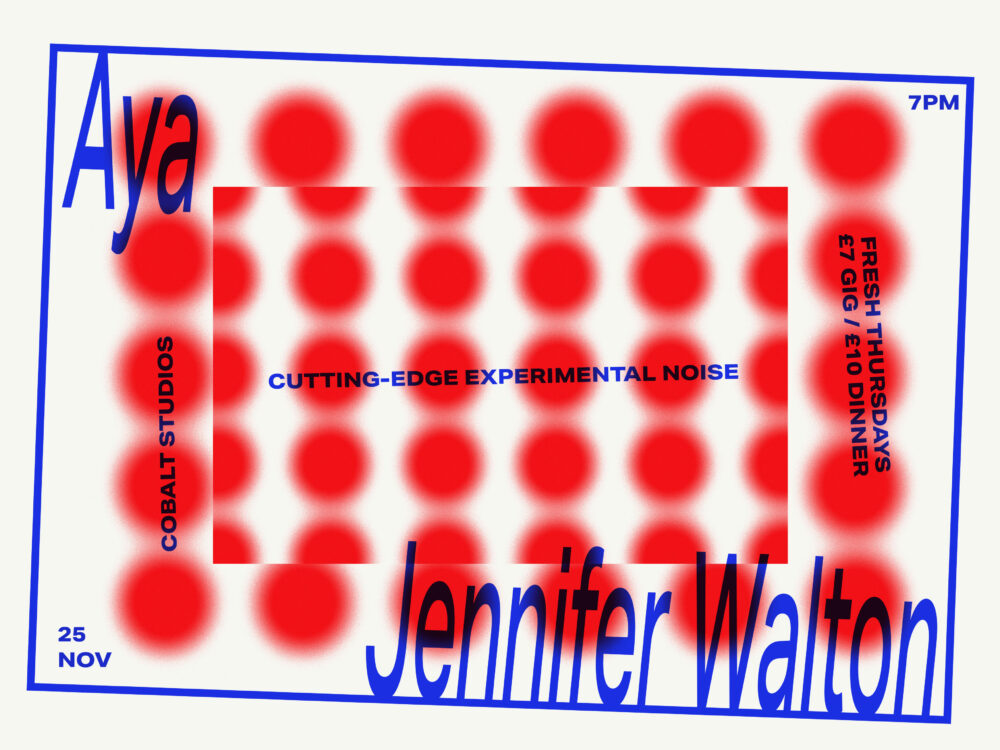 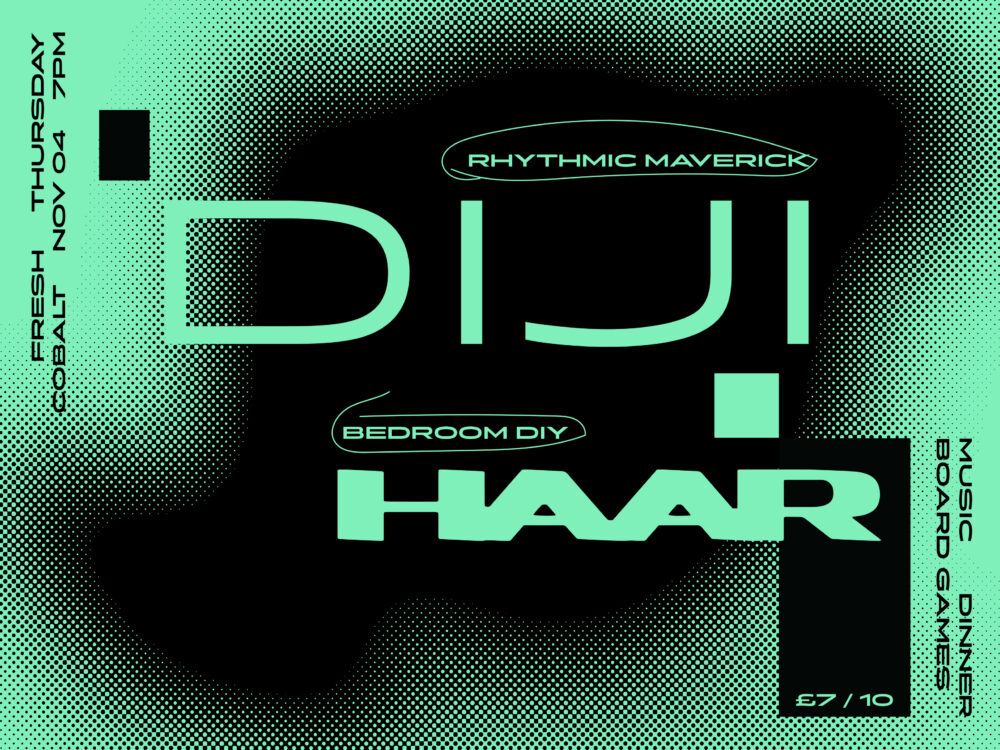 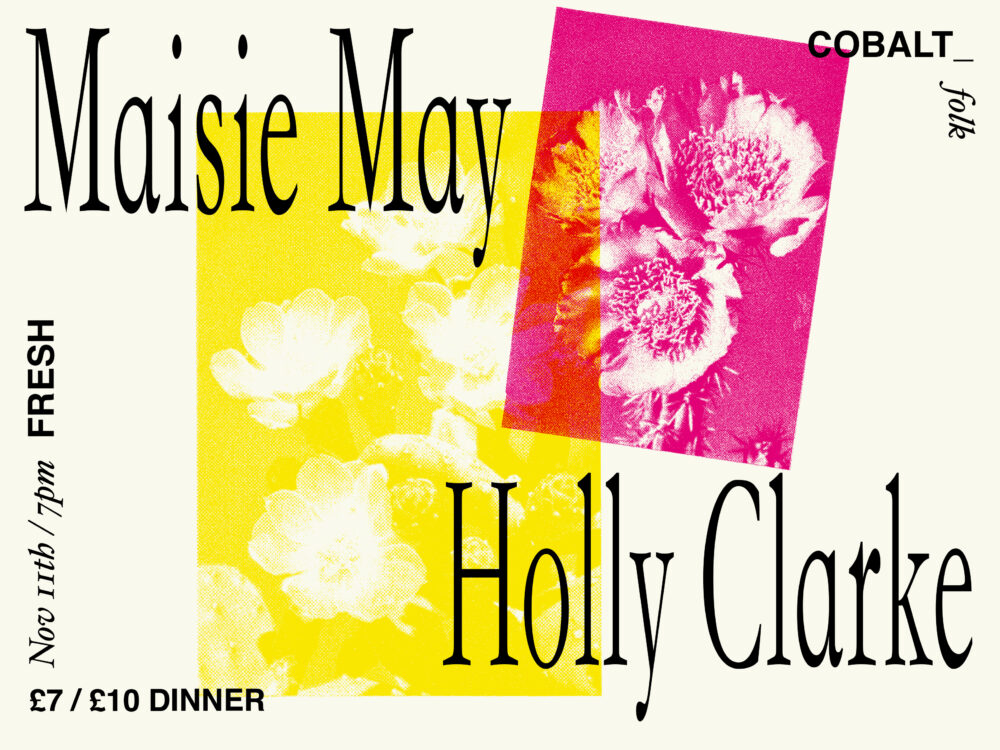 7pm - 10pm £7 - £10
We use cookies on our website to give you the most relevant experience by remembering your preferences and repeat visits. By clicking “Accept All”, you consent to the use of ALL the cookies. However, you may visit "Cookie Settings" to provide a controlled consent.
Cookie SettingsAccept All
Manage consent