‘A cunning marriage of jazz, spoken word and punk’ – The Quietus

We’re kicking off our Autumn Season with one of the most eclectic, unhinged and boisterous acts in the jazz world right now – Robocobra Quartet

Journey with us into the complex world of free floating musical explorers Robocobra Quartet, a band serious about their music but humorous in their approach with experimentation at its core. Bringing together members with no musical training and members with music conservatoire pedigree, the result is a genre-bending sound that is as unclassifiable as it is artistically uncompromising.

On stage, the band are protons and electrons circling drummer-vocalist Chris W Ryan; meticulous arrangements and on-the-spot improvisations hang on every word spoken, sung and shouted by Ryan. These words and rhythms are what propel the music of Robocobra Quartet forward and concoct a sound that is groove-driven but cerebral too, invoking the likes of Fugazi, Talking Heads and contemporaries such as Black Midi, Squid and BadBadNotGood.

The free nature of the band’s live shows led to them being embraced early on by jazz fanatics just as much as rock fans – once finding themselves in Europe touring a jazz club one night, a house show the next and a pop festival the night after that. These unmatched live performances often channel-hop from moments of joy and playfulness to periods of intense fury, earning the band invitations to Montreux Jazz Festival, Latitude Festival and as far as Inversia Festival in the polar north of Russia whilst receiving acclaim from the likes of The Quietus, Jazzwise and BBC Radio 6.

Faithful Johannes makes spoken word songs and the accompanying electronic music. He takes his ironing board to his gigs. It has been mistaken for a surf board. He holds up large signs to help annotate his narratives or reinforce the choruses and gives out personalised notes to audience members. 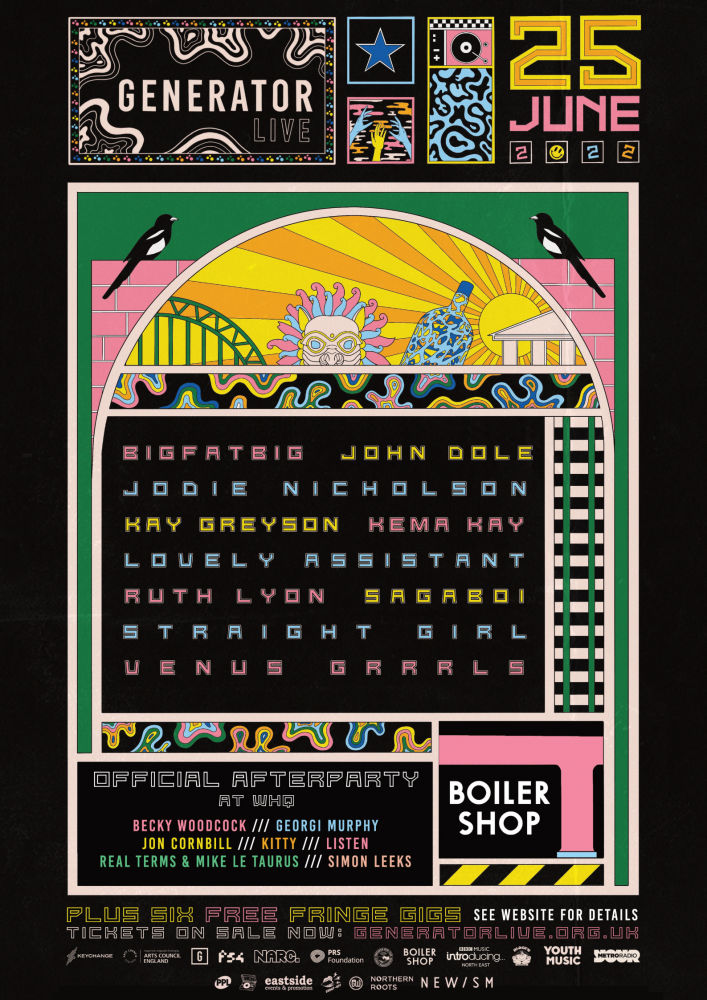 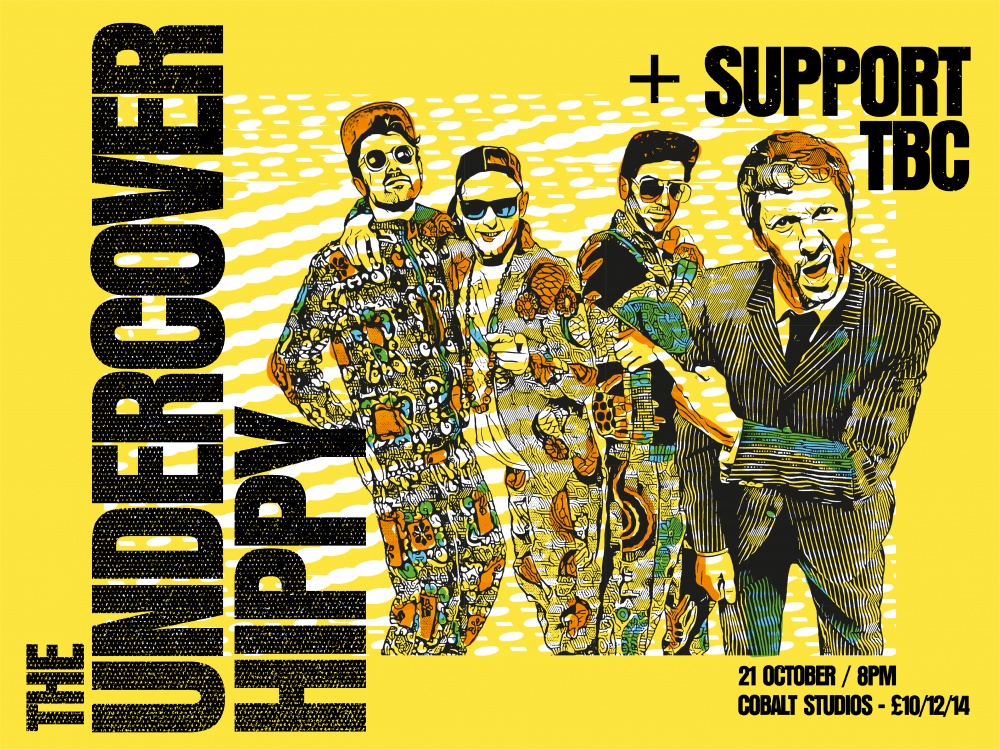 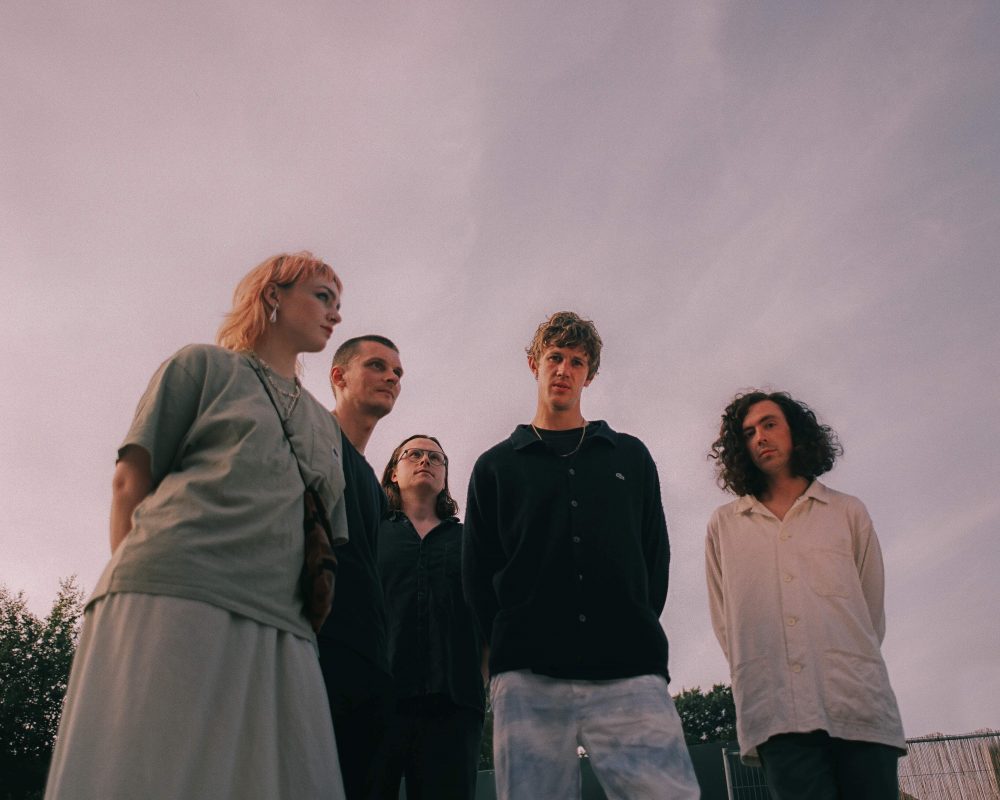 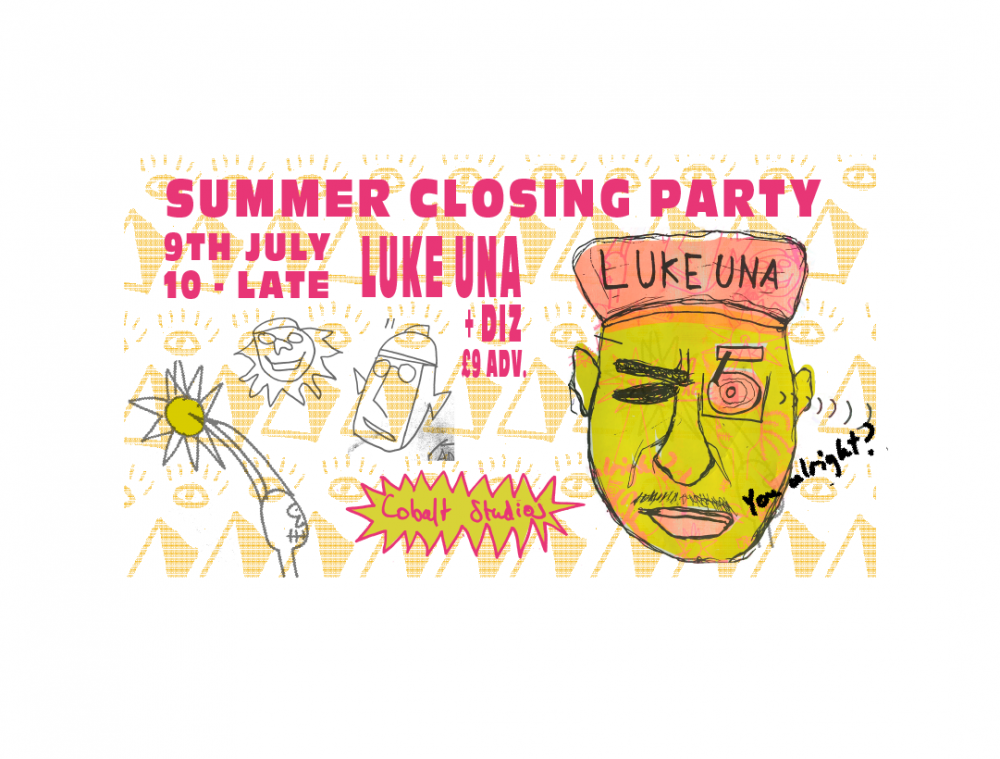 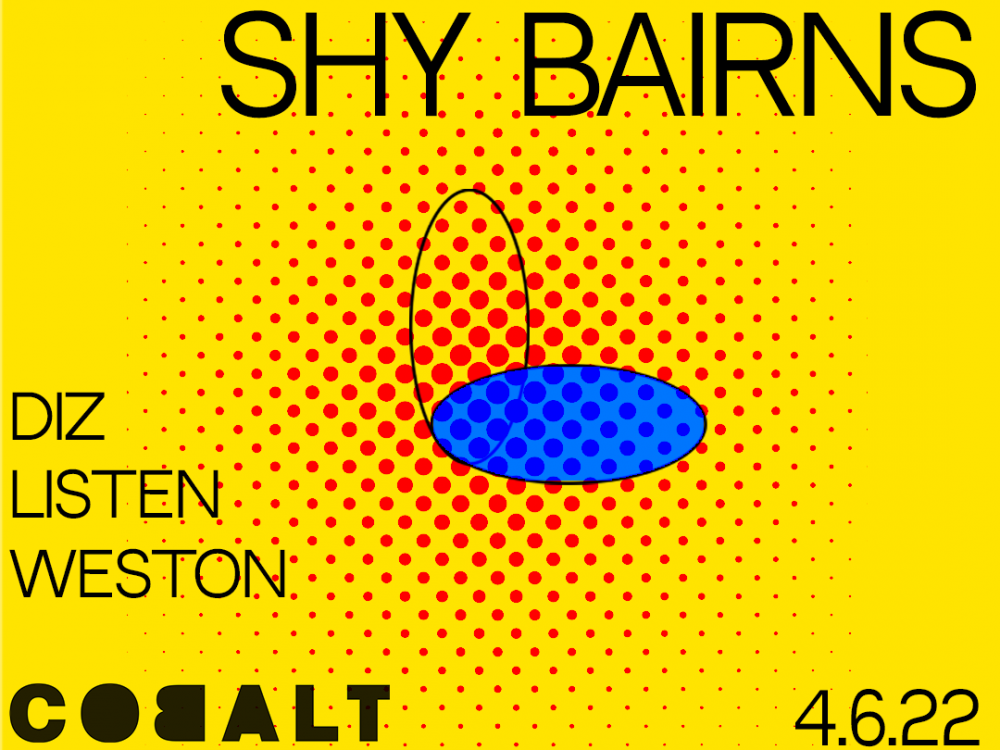