FRESH THURSDAY is a regular event showcasing exciting new music alongside lots of candles, board games and a homecooked slap up dinner.

If you have a nut allergy or are coeliac please choose the ticketing option that states the correct dietary requirement. Please note booking well in advance for this event is really helpful for us to know how many people we’re catering for!

Chiminyo is a drummer and producer from North London who combines the raw, immediate live sound of percussion and the futuristic timbres of his electronic productions to create his own, daring soundworld. Via laboriously self-coded software, each cymbal crash and drum hit triggers a synth or sample, allowing Chiminyo complete control and freeing him of all loops, click-tracks and backing tracks.

As well as his own solo project, Chiminyo performs and records with some of the leading figures of London’s music scene, including spiritual jazz-leaning outfit Maisha and psychedelic energy bomb Cykada. He has also collaborated and recorded with Gary Bartz, Nubya Garcia, Shabaka Hutchings, Theon Cross, and Zara McFarlane.

Support comes from Lots of Hands; Local DIY Indie from the coast… Check them out below! 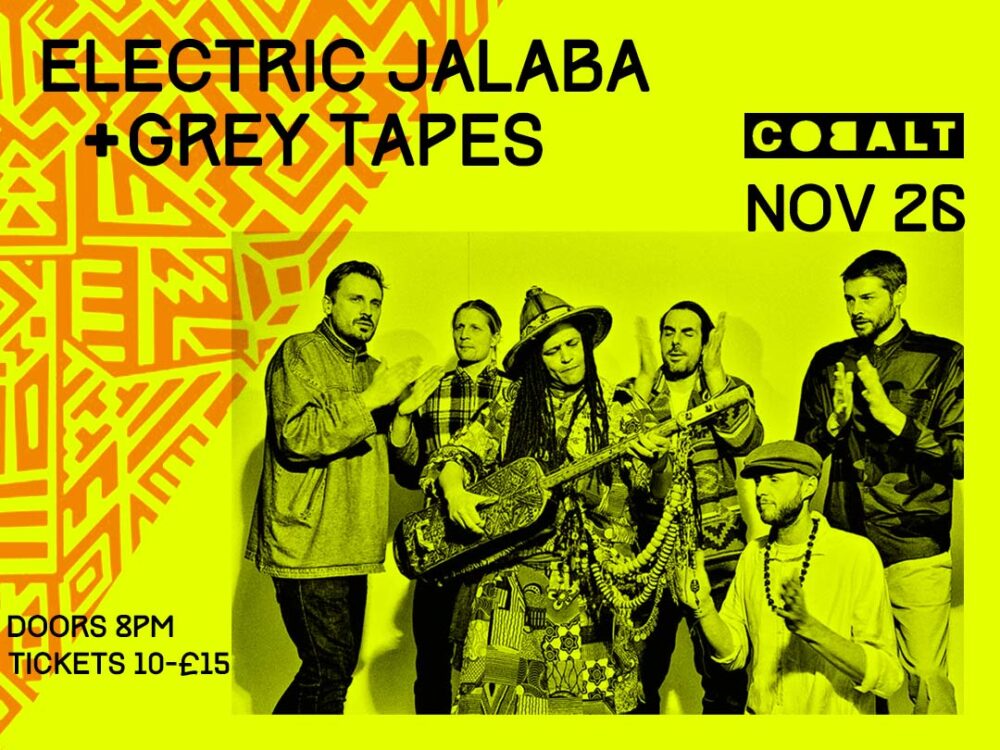 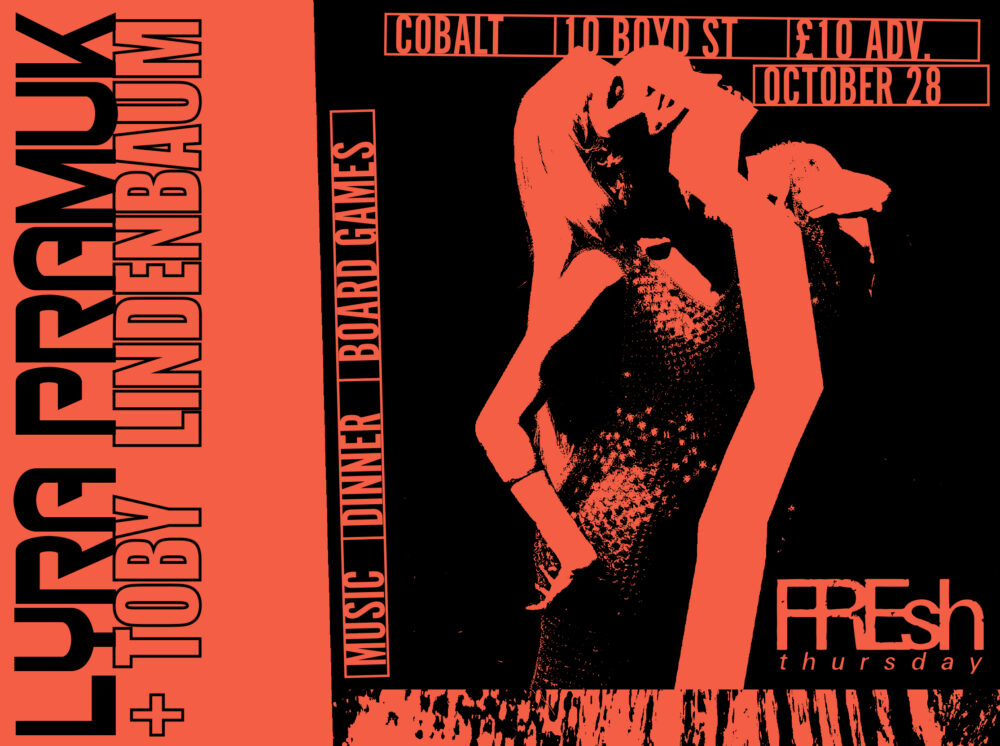 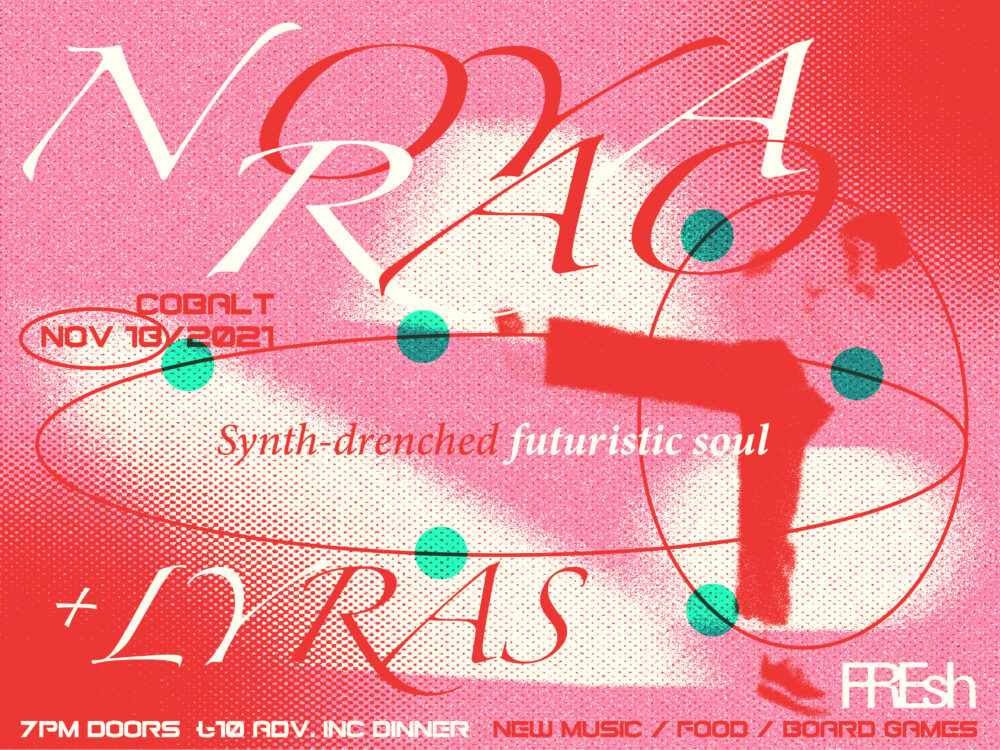 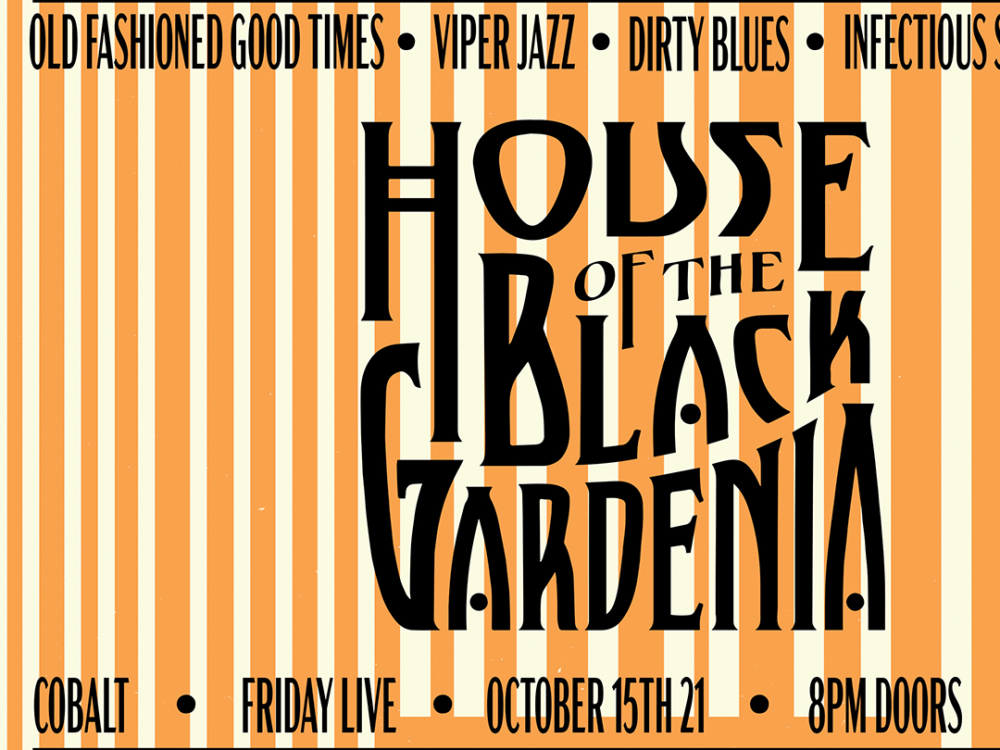 8pm - 11pm £7 - £13
We use cookies on our website to give you the most relevant experience by remembering your preferences and repeat visits. By clicking “Accept All”, you consent to the use of ALL the cookies. However, you may visit "Cookie Settings" to provide a controlled consent.
Cookie SettingsAccept All
Manage consent